Nadikhuno muzeumos / Invisible Museum is a project organized by tranzit.sk and initiated by the artist Oto Hudec. It features his vision of a Roma culture museum as well as the works of Robert Gabris, Daniela Krajčová, Emília Rigová, and Marcela Hadová together with Marka romňakero gendalos, which reflect on Roma history and cultural representation and problematize established stereotypes. In a condensed form, these works strive to broaden the view of Roma history, culture and contemporary art.

Although the idea of a Roma culture museum took shape as a reaction to the social-political conditions and institutional system under which Romaare living in Slovakia today, its relevance is more far-reaching. Such a museum could play an important role in the cultural unification and emancipation of Roma by presenting their history, traditions, and values. It could instil pride in having something valuable to give to the majority society, while encouraging them to recognize Roma culture as equal and beneficial. If self-definition is a condition of emancipation, the visibility of Roma culture and contemporary art, the inhabiting of the institutional system on a par with the majority culture and art are also important factors. This is not possible without a sustained dialogue between Roma and non-Roma, grass-roots organisations and state, local, regional, and transnational initiatives.

As exemplified by Oto Hudec’s installation in the exhibition, his view of a Roma culture museum is based on dialogic principles. It is an open vision for an alternative museum that would offer more than the traditional ethnographic view and would instead focus on contemporary culture of Roma, their current social and political situation as well as their history. It is based on field research, discussions with Roma professionals, cultural workers, and creative workshops with young people from Eastern Slovakia.

In her video and photographs, Emília Rigová reflects on the stereotyping of Roma women. She stylizes herself in the romanticizing ideal of a traditional Roma woman with the aim to deconstruct it and appears as a black Madonna in order to reveal the arbitrariness of skin colour categorization.

The tattooed bodies of Robert Gabris’s copper engravings speak to a society that instead of solving social problems relegates unwanted people to spaces of confinement. The artist also presents two complementary drawings: one which uses handwritten text as pictorial language in order to talk-out traumas created by participating in a compassionless education system; the other celebrates the joy of free movement and gathering in which flies symbolize the concept of Roma togetherness.

Painter Marcela Hadová manages Marka romňakero gendalos, the Roma women’s club in the village of Rankovce (Eastern Slovakia), where women create murals and paintings.The aim of the club is to establish a link among the women from the Roma community and to encourage them to become self-sufficient. The exhibition presents a photo documentation of one of their mural paintings created in the public space.

Another layer of the exhibition is comprised of the Karavan community project, which has been implemented by Daniela Krajčová and Oto Hudec since 2014. The project’s format is a mobile workshop in which the artists visit marginalized communities in various regions of Slovakia and carry out multi-disciplinary activities for children and young people. Through creative practice they strive to stimulate mutual communication and interaction, collective creativity and the presentation of their own stories and experience as a vehicle of empowerment.

Invisible Museum is an uncompleted plan, a collage of unfinished reflections to be offered for further reworking and discussion. In order to achieve real change, the entiresocial system mustbe changed. What can be achieved on the artistic and cultural levelsis to strengthen the belief that this change will happen.

A project organized by tranzit.sk in collaboration with ERSTE Foundation for the occasion of viennacontemporary 2018.

The first version of this exhibition was presented at tranzit.sk in Bratislava between November 2017 – January 2018 as part of the Collecting, Curating and Presenting Roma Culture project implemented in cooperation with the Goethe Institut Bratislava and the Spolka Collective.

We thank gallery Futura, tranzit.at, the Gandy Gallery, the International Visegrad Fund, Združenie PRE LEPŠÍ ŽIVOT Kecerovce – Rankovce, the Museum of Roma Culture in Slovakia in Martin, the Documentary and Information Centre of the Romani Culture in Prešov, and the Museum of Romani Culture in Brno for their collaboration and help. We also thank all those who participated in the project with their interviews and help. 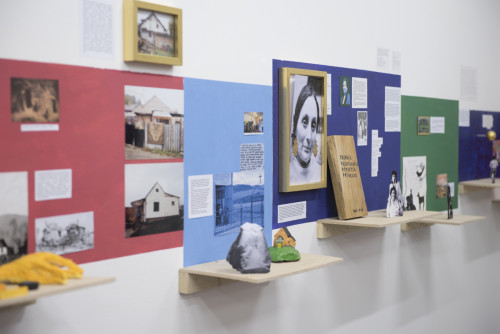 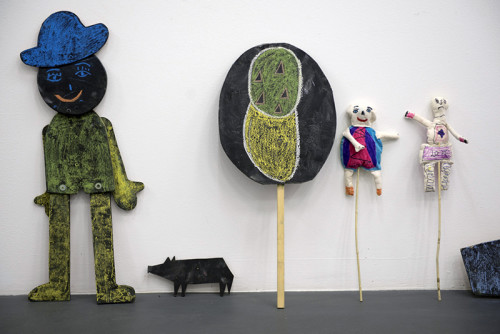 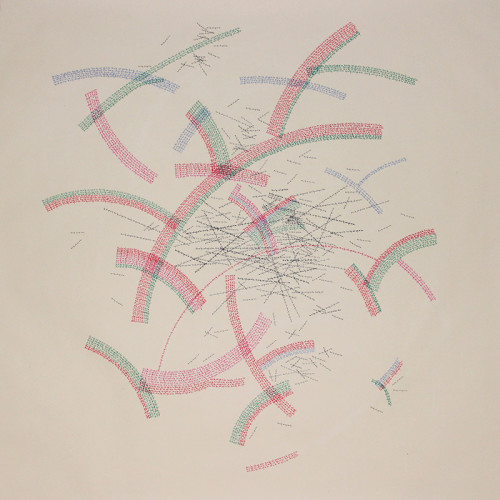 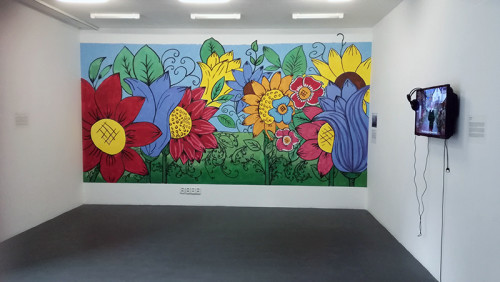